The conference will mainly include three main sessions with topics of interest for submission includes water resources and environment for example but are not limited to: 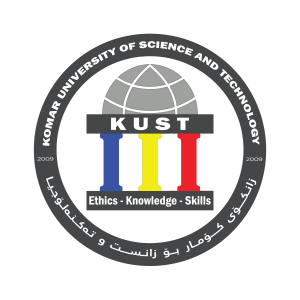 Komar University of Science and Technology

Ministry of Agriculture and Water Resources 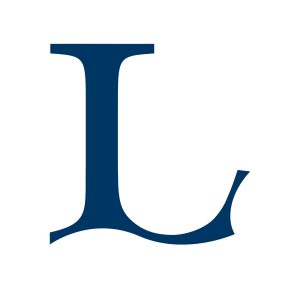 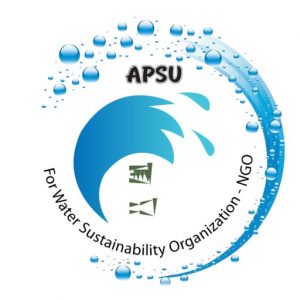 Komar University of Science and Technology 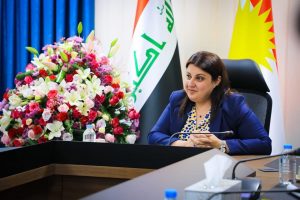 Begard D. Talabani biologist and she is minister at the Kurdistan Region Government . She is member in  the Patriotic  Union of Kurdistan (PUK)  Leadership council since 1991 . She was born in Kalkan – Sulaimani City 1978. She  is married and mother of two kids . She occupied deferent political and Kurdistan Region Parliament Positions : KR Parliament Secretary   2018,  KR Parliament member and head of PUK parliament fraction in its fourth round 2014-2017 , Head of the following up office in PUK head quarter 2009-2013. 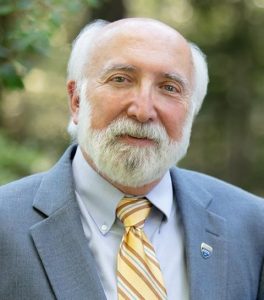 ASCE President Dennis D. Truax’s academic career spans 41 years as School Director, Department Head, research center director, and professor. Dr. Truax served on ASCE’s Board of Direction, first as a director and later as treasurer, and on countless ASCE committees and task forces. He is a Fellow and Life Member of ASCE, Chapter Honor Member of the Mississippi State’s Chi Epsilon chapter, and a Distinguished Alumnus of the Charles E. Via, Jr. Department of Civil and Environmental Engineering at Virginia Tech. He received the 2018 NCEES Distinguished Service Award and ASCE’s 2020 Friedman Professional Recognition Award.He was the faculty advisor to the Mississippi State University ASCE Student Chapter for 26 years. During this time, they received two Ridgway Awards, two national service awards, and numerous other society recognitions. The chapter qualified for the national concrete canoe competition five times and the AISC  steel bridge competition three times. He also served as faculty advisor for the EWB chapter which install drinking water wells in southern Zambia to bring clean, sustainable drinking water to about 10,000 people who had none.A licensed Professional Engineer, he has national certifications as an environmental engineer and as a water resources engineer having worked on projects throughout the world, including the design of over 550 water and wastewater treatments systems, hazardous and solid waste facilities, surface water quality modeling, and watershed management projects. 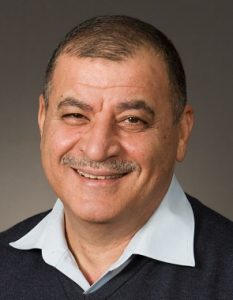 Professor at the department of Civil, Environmental and Natural Resources Engineering at Lulea Technical  University Sweden. Previously worked at Baghdad University 1976-1995 then at Al-Bayt University in Jordan (1995- 2007). Research interests are mainly in Geology, Water Resources and Environment. Served several academic administrative post (Dean, Head of Department). Publications include more than 780 articles in international/national journals, chapters in books and 22 books. I executed more than 60 major research projects in Iraq, Jordan, Sweden and UK. Awarded several scientific and educational awards, among them is the British Council on its 70th Anniversary awarded him top 5 scientists in Cultural Relations. One patent on Physical methods for the separation of iron oxides. Supervised more than 70 postgraduate students at universities in Iraq, Jordan, UK, Sweden and Australia. Member of several scientific societies e.g. International Association of Hydrological Sciences, Chartered Institution of Water and Environment Management, etc. Member of the editorial board of 30 international journals

Dr. Mohammed AbdulHakim AlSaadi has been a chemical engineer with industrial and academic experience. currently, he is an associate professor in the National Chair of Material sciences and Metallurgy and Chemical Engineering Dept.,   University of Nizwa, Sultanate of Oman and a visiting senior lecturer in nanotechnology and catalyst research center (NANOCAT), University of Malaya. He joined NANOCAT in 2014 after working for four years in the university of Malaya center for ionic liquid (UMCiL), Department of chemical Engineering, Faculty of engineering. He moved to Malaysia from Iraq in 2006 to obtain his PhD in the department of biotechnology engineering, Kulleyah of Engineering, International Islamic University Malaysia (IIUM) , his research was to synthesize Carbon nanotubes for removal of heavy metal from water. In Iraq, after getting B.Sc. in University of technology, 1991 and M.Sc. in College  of Engineering, University of Baghdad, 1995, both in chemical engineering. He worked in industry as well as in academia as a deputy dean in Almaaref university and a lecturer in college of engineering, university of Al-Anbar. Dr. Mohammed AbdulHakim  specialization mainly is in the field of carbon nanomaterials and their applications in water treatment, membrane technology, sensors, drug delivery and composite material. He contributed to the research in Ionic liquids and deep eutectic solvents and their applications in biodiesel and nanohybride. He filed number of patents in Nanotechnology and DESs. He obtained several awards in the research fields such as the royal award of innovation in water technology from sultanate of Oman. He published around forty scientific research article in peer reviewed ISI Journals such as Scientific reports of ( NATURE), Journal of electroanalytical Chemistry, Water Science and Technology, journal of medicinal chemistry, Chemical Engineering Journal, Chemosphere and many other journals. Dr. Mohammed AbdulHakim AlSaadi has  taught several courses in many chemical engineering and related subjects such as fluid flow, thermodynamics, engineering materials, analytical chemistry, optimization, and heat transfer.

This conference is an international annual conferences and the accepted research articles and papers will be published in “IOP Conference Series: Earth and Environmental Science “ a journal  indexed in Scopus and other 19 international journal indexers . This conference is an attempt to access and highlight the main perspectives and prognoses for water resources critical issues, levels and situations in Iraq and Kurdistan Region. Also, it is founded as an attempt to prepare a contribution and a collaboration worksheet paper from different affiliated experts, researchers, academists and entities from the Iraqi Federal Government, UN, Komar University of Science and Technology, Rafidain NGO,APSU for water sustainability NGO,  Lulea Technical University and others and it’s a hope they work together in the area of water resources security and forecasting for now and in the future of Iraq .  Also, the participants have a chance to integrate and share their knowledge, information, data   and experiences together and update them so as to enhance the efficiency of Iraqi water resources management system and policy. As the whole world in general and specifically Kurdistan region and Iraq are   facing a serious global warming, water shares from neighbors of the country challenges and recent water issue conflicts, all of the mentioned points have made these challenges more difficult and led to environmental pollution, and declining rainfall intensity mostly in the regions across the country. This conference intends to bring together the experts from Iraq and other international and UN agencies and concentrate all the applications of their submitted articles, researches, ideas, initiatives and guidance in the field of water resources issues for Iraqi’s people. This conference is very necessary in understanding the threats and consequences of global climate changes, water pollution, dam’s activities, and current water shortage and usage practices. Relevant government officials are invited to work together with academics in developing a master plan to use relevant water data for future planning and forecasting.

The accepted articles will be published in “which is one of the well-known journals and indexed in Scopus and the following other 19 international journal indexers as in following :

The journal ISSN printed and online as in the following :

Authors and researchers have to use the following links for submitting the manuscripts:

Templates and guidelines for proceedings papers

These are our templates and guidelines for proceedings papers, they are there to to help you prepare your work.

Please follow these essential guidelines when preparing your paper:

Authors must prepare their papers using our Microsoft Word or LaTeX2e templates, and then convert these to PDF format for submission:

As a summary, please ensure the following:

The conference will be held at Komar University of  ,  Science and Technology, D-Building, Conference Hall , Iraq, Sulaimani, Qualaraisy